Chronic pain takes many shapes and forms, but we know that it has a huge social and economic burden. The Institute of Medicine reports that 116 million, or 30% of the population suffer from pain lasting a year or longer. Although chronic pain is not a life-threatening issue, it is certainly a problem that has a dramatic effect on the quality of someone’s life. After taking care of hundreds of people with conditions like fibromyalgia, I know that these people experience quite a toll both physically and emotionally. 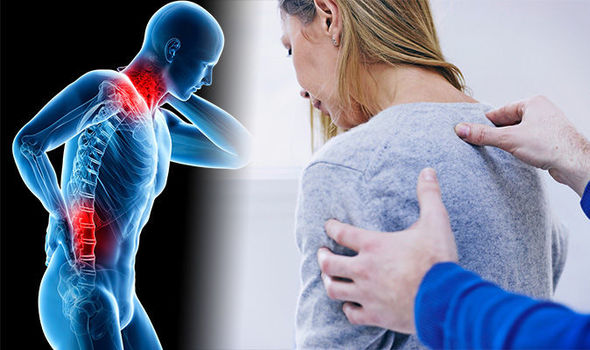 The worst part about fibromyalgia is that there is no known cause or cure. It is invisible to any blood tests or MRI studies, and most of the drugs available are for pain control. People with fibromyalgia may often be depressed, have anxiety, and have a sense of isolation because they do not feel that their friends and family understand their struggle. This often compounded by the fact that their doctors have told them that the pain is psychosomatic, or just in their minds because no tests can reveal an underlying disease process.
In recent years, fibromyalgia has become one of the published topics in medical journals. As a result, we are starting to develop an understanding of the disease on a deeper level to know that it is certainly NOT just in the patient’s mind. Research is pointing to problems within the central nervous system and tiny blood vessels in the skin as likely causes of the deep body-wide pain. But what does this mean in terms of treatment?
For most people, drugs that target the nervous system like Lyrica or Gabapentin are the first line of treatment and many have had success. However, some patients can be sensitive to drug reactions, or their bodies may develop a high tolerance for the dosages. In cases like these, many patients start to seek out alternative therapies like acupuncture, reiki, and homeopathy.
Traditional chiropractic has also been a source of relief for many people seeking help with chronic pain. However, many people with the chronic pain of fibromyalgia can feel apprehensive about seeing a Doctor of Chiropractic because manipulations can seem too rough for someone who can barely stand to be touched.
Not All Adjustments are Built the Same 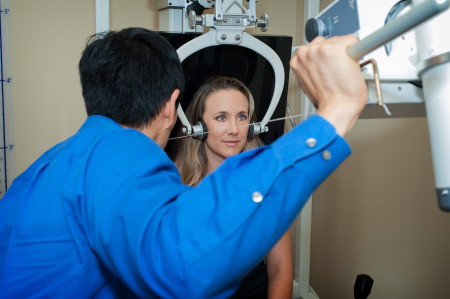 In chiropractic, there are dozens of techniques and approaches to correcting the spine. Some are heavy handed and require a lot of force, but others are very gentle and rely more on precision. It is not to say that one is better than the other, but some are just designed for specific patient populations in mind.
In my office, I attract many patients with fibromyalgia, trigeminal neuralgia, and TMJ problems that are Secondary to a Structural problem in the neck called Atlas Displacement Complex. Most of these people are afraid to be touched and gravitate to a lighter approach. This type of condition requires a precision type of adjustment called an Atlas Correction. This type of adjustment is so light, that most people often wonder if I even touched them, and then they start to feel their body change. Currently, only about 1000 doctors in the country are trained in this type of care. This approach is effective because of the spine’s influence on the central nervous system. When the top of the neck shifts abnormally and moves improperly, the nerves firing into the brainstem become distorted. In this way, the brain is like a computer that relies on spinal positioning to operate normally. When there are garbage signals going into the brain, then garbage signals come out in the form of pain. This phenomenon in fibromyalgia patients creates a condition called central sensitization.
This is the reason people with fibromyalgia can feel excruciating pain from a light touch. It is not that there is a physical injury, but the nervous system is getting scrambled signals and is primed to experience pain. This is NOT designed to cure you. The cure lies in the fact that the body is capable of healing itself. When you remove interference to the body’s self-healing ability, I find that people can return to a level where life is livable again. By breaking the pain cycle through the nervous system, you can impact the way stress affects the body and the immune system. By no means is this a cure all, but it can be a great catalyst to being steered back on the path towards a normal life. I have seen numerous patients who have been able to go from disability to working or resuming exercise again in a matter of months.
One of the greatest joys of doing this type of work is giving people a glimmer of hope. So many people are convinced that they must live in pain or have been told that the problem they are having is all in their head. In my office, I have helped hundreds of people recover from chronic pain with this gentle procedure. However, it is not for everyone. Only people with a problem in their Atlas can receive this type of care, and that requires a detailed Upper Cervical Chiropractic Examination to identify the problem. Sometimes a little bit of hope is all a person needs to start healing again. 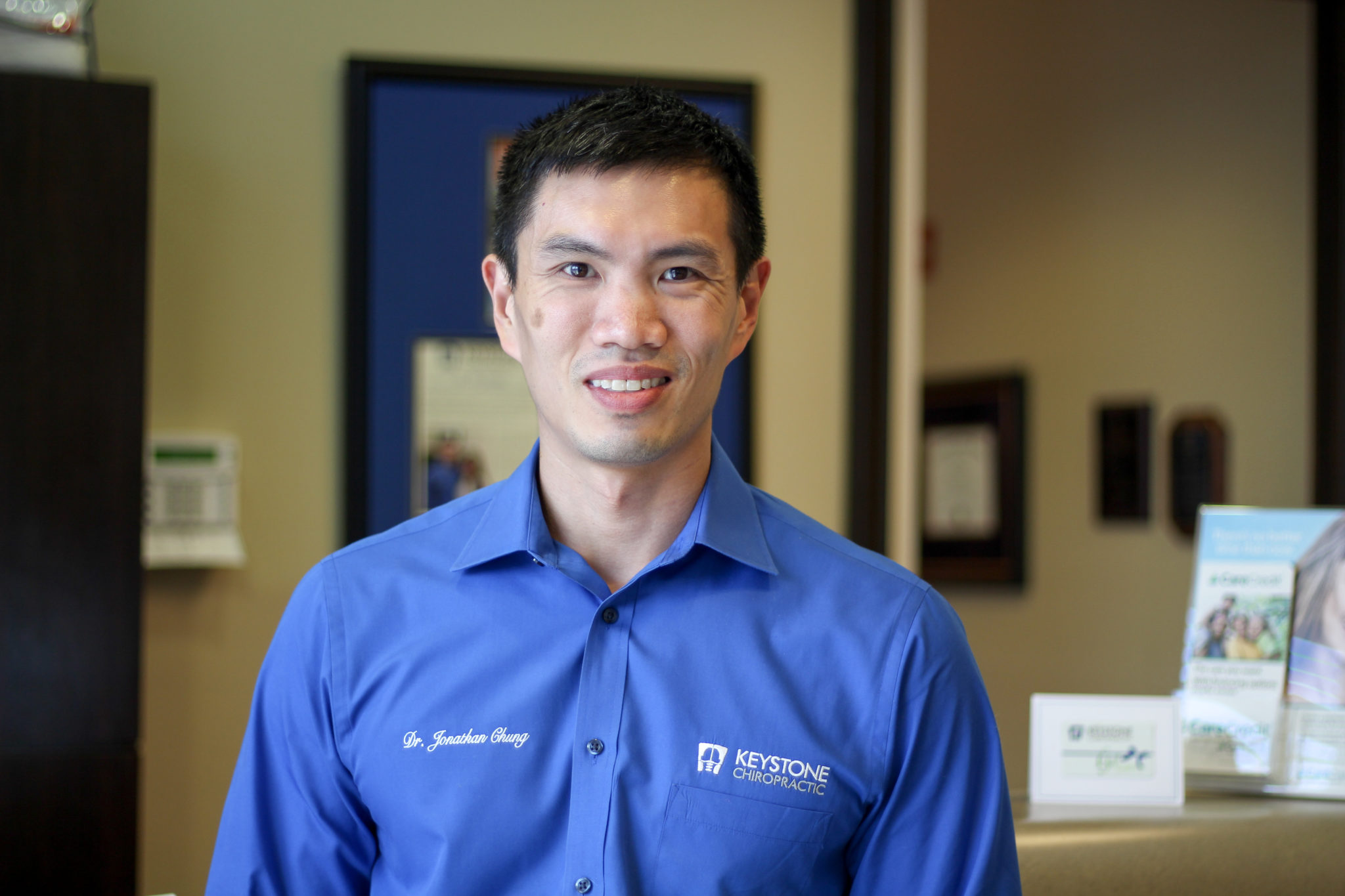 Dr. Jonathan Chung “Keystone Chiropractic is focused on structural correction of the spine. We use state of the art technology and techniques to restore full function of the spine and nervous system to allow the innate recuperative capacity of the body to work optimally.”
561.247.0044
Keystone Chiropractic and Neuroplasticity
420 S. State Road 7 Suite #170 Royal Palm Beach, Florida 33411 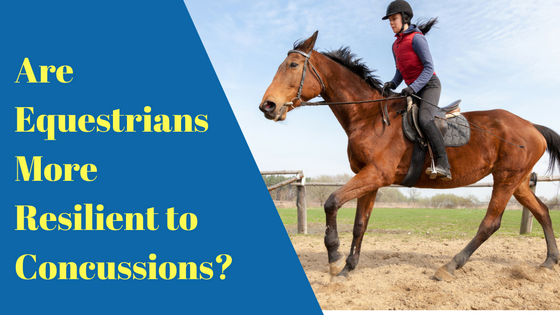 Are Equestrians More Resilient to Concussive Injury Than Everyone Else? 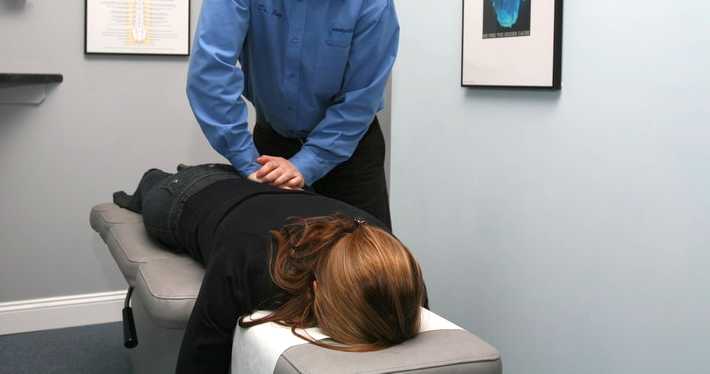 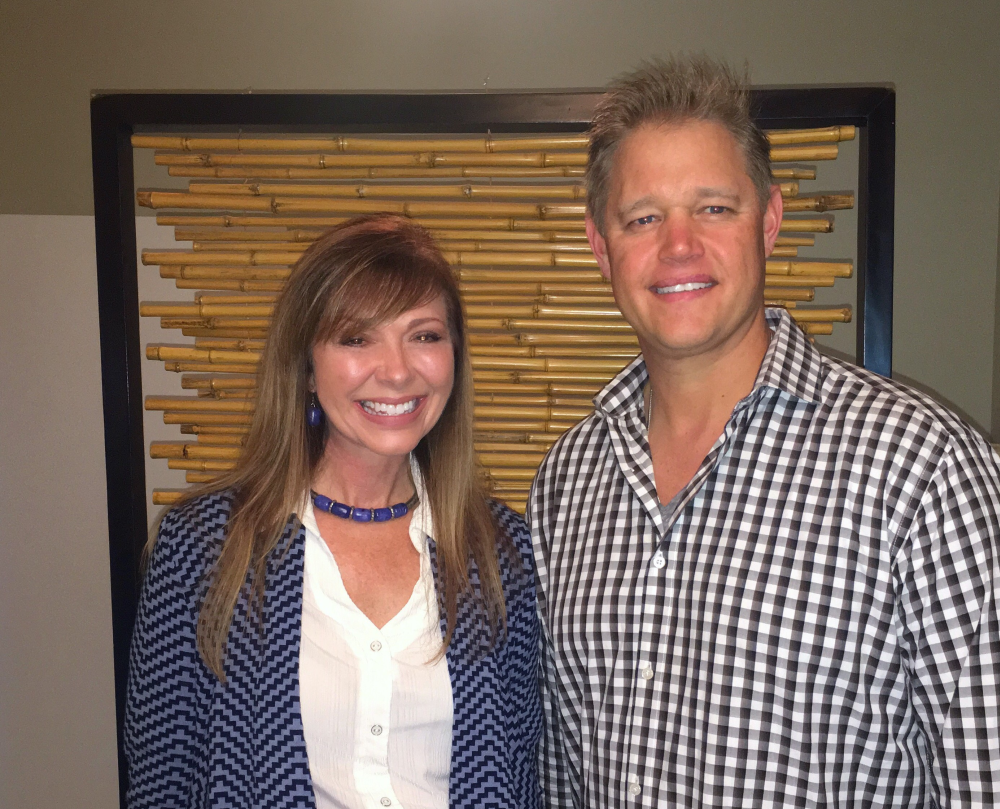 The Wellness Experience Of Wellington