One of the most significant responsibilities of any parent is to guide their children towards the right decisions in life. However, the 21st century has given parents a uniquely challenging task of teaching children to navigate not only the real world but the digital one as well. The technological revolution has redefined what playtime means for children, as many have replaced toys and the outdoors with the brightly colored worlds inside tiny screens.

On the surface, playing games or watching videos on a tablet may seem harmless for children, especially since it keeps them focused, entertained, and for the most part, quiet. Plus, it saves parents from the dreaded nightmare of tantrums from their iron-willed little ones. But the amount of time that children spend on small devices can have a huge impact on their overall wellbeing, and it’s important to look into how this can affect them in the long run. With all this in mind, let’s examine some effects that excessive screen time has on children and possible solutions to this digital dilemma.
Get Physical
CNN reports that the average screen time for a child aged 8 and under is now at 2 hours and 19 minutes per day. One way to lower this is to get them to exercise. After all, the World Health Organization recommends that children exercise for 60 minutes every day, which will enable parents to cut their two hours of screen time in half by dedicating an hour to the sport.

Luke Stephens had an excellent idea of replacing handheld gadgets with a trusty tennis racket. Aside from becoming more active, multiple Grand Slam winner Novak Djokovic‘s Foundation reports that introducing sports early in a child’s development has a myriad of other benefits. These include higher self-esteem, improved social skills, more discipline, and better teamwork. And with the abundance of tennis courts here in the Sunshine State, parents can easily find the perfect spot for them to practice the sport together.
Get Involved
Beyond the consequences on physical health, are the more insidious effects on mental health and learning success — two things that Maryville University explains are intricately connected. These newly recognized connections have sparked a lot of research on how children’s mental wellbeing and cognitive functions are affected by too much screen time, and the results have been more or less conclusive. For one, too much screen time can lead to sleep deprivation, according to researchers from Penn State University. Their study found that children who used their gadgets in the evening lost hours’ worth of sleep than those who did not.

Thankfully, hope is not lost when it comes to our children and digital technology. Observational studies have shown that children with limited screen time — that is, fewer than two hours a day — reaped the benefits of having sufficient sleep, improved cognitive skills, and heightened physical activity. By being more mindful of the time spent in front of a screen before bed, you are able to become more involved in your child’s wellbeing and can set them up for a better childhood.

Don’t Just Monitor, Mentor as Well
There’s a misconception that having complete control over a child’s gadgets is the best way to restrict their screen time. On the contrary, a University of Guelph study claims that children of parents who used access to a digital device as a reward or punishment actually had higher amounts of screen time compared to those who didn’t. One of the researchers, Jess Haines, explains why this happens: “It’s similar to how we shouldn’t use sugary treats as rewards, because by doing so we can heighten the attraction to them.” They also found that a child is more likely to spend more time on the gadget when they witness their parents using theirs.

At the end of the day, as much as parents try to limit their children’s screen time, digital devices are not inherently bad. Instead, it is important to see them as useful instruments for navigating the technological world that we live in. Learning this distinction, as well as how to use digital tools properly, is possible for young children only with healthy guidance from their parents. 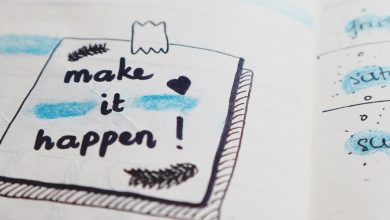 January Is The Month When New Year’s Health Resolutions Fail

Anne Gerwig, More Than a Mayor. A Leader from the Heart 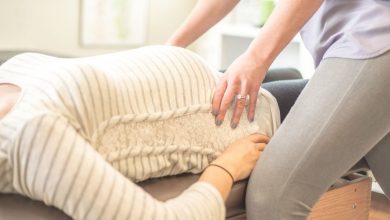 What If I Have… ADHD 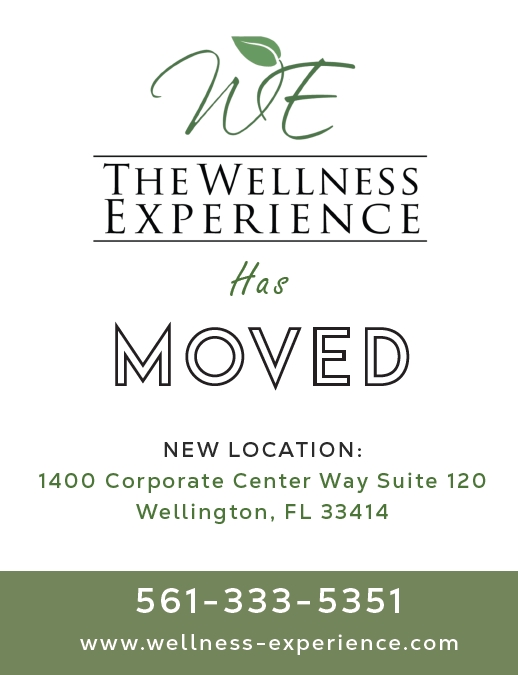